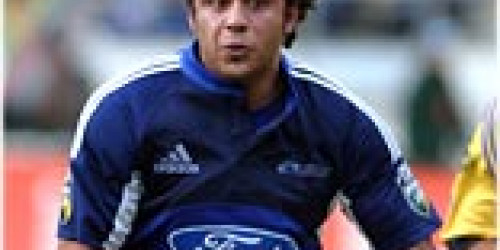 It's make or break time for the Blues and they face a daunting foe in the Bulls who will be looking for more tour points from their Rebel Sport Super 14 game at Eden Park on Friday.

WALKING WOUNDED: The Blues are still beset with injury problems and flanker Daniel Braid, halfback Steve Devine, wing Doug Howlett and Luke McAlister are all out for the important Friday night clash. Bulls fullback Danwel Demas has suffered a fractured cheekbone while top Bulls' fullback Johan Roets has a knee injury. Also with knee injuries are lock Bakkies Botha and hooker Gary Botha, however, they are expected to play.

FORM: The Blues have gone from the heights of a victory over the Brumbies at home to a humiliating loss to the Waratahs away. Buoyed by David Nucifora's decision to bring fullback Isakela Nacewainto first five-eighths and relegate Tasesa Lavea to the bench, the Blues should be a stronger force. The Bulls have been the in-form South African side this year and they will be looking to open the New Zealand leg of their Australasian tour with winner's points against the Blues.

WHO'S HOT: Given their absence of consistently good play, it is difficult to find anyone in the Blues who might be described as 'hot' but as always, the potential is there, and the most likely to provide it is centre Anthony Tuitavake. The Bulls are a formidable combination but had backline problems with the Force.

WE THINK: The weight of public expectation has been heavy on the Blues, but they need to regain some lost favour with their fans. That should ensure the Bulls are put to the test. While the visitors have a big forward pack, and the contest between locks Ali Williams and Victor Matfield should be a cracker, they have problems in the backs. If they are not sorted, there could be just the sniff of incentive for the home team. That will be its best hope. 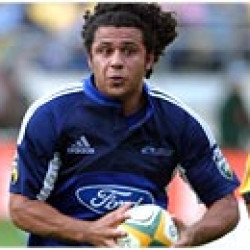