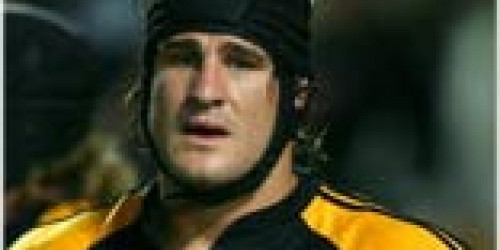 The Blues and the Chiefs will be looking to not only extend their traditional rivalry but also claim the higher finishing position on the table when they meet in Rebel Sport Super 14 action on Saturday.

WALKING WOUNDED: Blues flanker Daniel Braid has torn his medial ligament in his knee. His place in the team will be taken by Onosa�i Tololima-Auva�a. Chiefs No.8 Steven Bates suffered a hyper-extended elbow against the Waratahs but has been selected but hooker Tom Willis and centre Niva Ta'auso are also still out.

FORM: The Chiefs showed their full attacking prowess to cut the Waratahs to shreds last week and are finally starting to play to their full potential. The Blues also attacked well last week but let in a glut of points against the lowly Cats to finish their South African tour with a one-point loss.

WHO'S HOT: Chiefs' flanker Marty Holah was a star last week against Phil Waugh while Mils Muliaina was outstanding at fullback as was Sam Tuitupou in the centres. First five-eighthsLuke McAlister once again looked good with the ball in his hands for the Blues while centre Anthony Tuitavake and wing Doug Howlett were explosive in attack.

WE THINK: Local pride can be a powerful weapon and while the weather of recent days may make the game slower than usual, a fascinating contest is in prospect. The Chiefs possibly have the edge but if the Blues choose Saturday to have everything click they will be more than a handful. 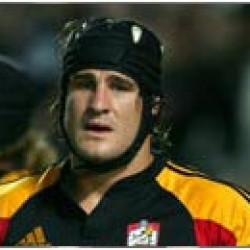