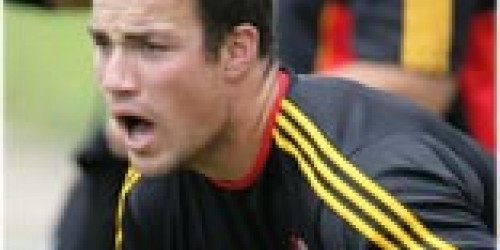 Arguments over which team tried harder to lose its match last week could be long and interesting.
In the end one glaring error by the Chiefs captain, Steven Bates, cost that match and a string of bizarre decisions by his Bulls counterpart, Victor Matfield, handed the points to the Force.

WALKING WOUNDED: The Chiefs finally got some good news, Richard Kahui and Sione Lauaki were confirmed in the starting lineup while Keith Robinson was named subject to a fitness test. Questions clearly remain over their match fitness but their presence on the field may be the tonic needed. Stephen Donald is also bracketed and if his groin strain has not healed properly Murray Williams will start. The Bulls are beginning to get their big guns back and this week welcome Bakkies Botha and Wayne Julies to the fold, although Botha is likely to be subbed around halftime. They also have Derick Hougaard and Jaco van der Westhuyzen among the three backs on the bench, giving the reserves a more balanced look. Wynand Olivier has undergone minor knee surgery and is likely to be out for a month.

FORM: Read the first paragraph. Both teams were well below par last week and the skippers were guilty of mental errors that torpedoed any hopes of success. The Chiefs have cast away three perfectly winnable matches to almost send their season into its usual tailspin, while the Bulls are guilty of wasting one of their six home matches against an opponent they should have beaten. The angry fans of Pretoria � which is the entire population of the city � will have been putting the heat on their favourites all week.

WHO'S HOT: The Bulls have a hot kicker in Morne Steyn � even though Matfield studiously ignored him last week � and a pack that will win plenty of ball. JP Nel looks sharp on attack when given a chance, but too many of the big clunkers get in the way and drop simple passes for any continuity to be established. The Chiefs created a nice try that was finished by Dwayne Sweeneylast week � the work was done by the inside backs � and have created plenty of scoring chances this season although half the really good ones have been wasted and they have coughed up far too many soft tries to the opposition. The forwards are under set-piece pressure, especially at lineout.

WE THINK: Having started the season believing that the Chiefs were capable of making the playoffs, we tipped them three weeks running only to fall over each time (in our defence, they should have won all three matches). However, enough is plenty and we've gone right off Foster's boys, especially at Loftus in front of a crowd that will really put the pressure on the home team. For us, it's the Bulls by 10. 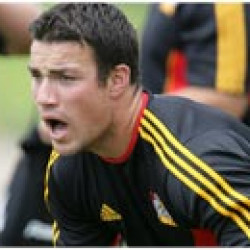