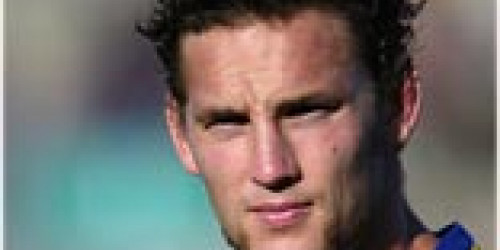 The Highlanders have a great incentive to complete their three-match tour of South Africa with a win, but the Bulls boast a powerful forward pack and a testing time lies ahead for the New Zealanders.

WALKING WOUNDED: Bulls players Jaco Engels and Johan Wasserman will sit out the home match due to suspensions after both were found guilty of striking an opponent during the side's Super 14 match in Pretoria against the Waratahs a fortnight ago. Prop Engels has been suspended for three weeks, while team-mate Wasserman two weeks for his part in the incident during the match. Injury-wise the Bulls are refreshed after a week off and have reported no injury concerns ahead of the Sunday fixture. Key lock Victor Matfield also marks his return from a lengthy stint after a knee injury.

The Highlanders are also relatively trouble free and have also reported no injury concerns ahead of the clash.

FORM: The Bulls come into the match on the back of a bye and an impressive 26-17 victory over the Waratahs the week before. Quite widely considered the strongest South African team in the Rebel Sport Super 14 competition, the Bulls have started the season where they left off in the semi-finals last year.

The Highlanders are also running red-hot with three consecutive wins, including two on a normally difficult tour to South Africa. The Highlanders lost their opening round fixture to the Crusaders but have since impressed.

WHO'S HOT: Highlanders first five-eighths Nick Evans has been brilliant for his side all season. Wing Roy Kinikinilau is another player in sensational form and his recent try-scoring abilities will have the Bulls concerned. Also impressive in the recent South African matches is No.8 Craig Newby.

For the Bulls, wing Bryan Habana has been in sound form and his try-scoring ability could come to the fore when his side squares off against the Highlanders. The Bulls will also look to the dependable boot of first five-eighths Derick Hougaard.

WE THINK: The Highlanders are on a roll but the Bulls will be a tougher task than the Stormers. If the mighty Southern forward pack gets rolling, there will be no way to stop them. However, the Bulls are fresh and trounced the Waratahs in the third round. This is sure to be a grinding contest and we reckon the Highlanders, just. 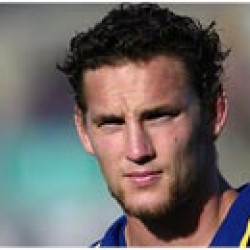