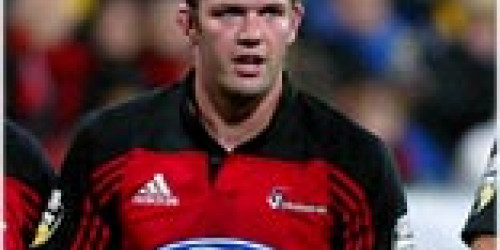 While the southern derby has produced a number of sterling contests, especially at Dunedin, we don't anticipate the Crusaders tripping up in this one.
They have won nine of the last ten meetings including the last six in a row and we think those Rebel Sport Super 14 sequences will both be one match longer by Saturday night.

WALKING WOUNDED: James Ryan blew a knee last week that has ended his Super 14. He had been in good form until the injury, so will be sorely missed in the engine room. Jimmy Cowan and Craig Newby also left the field injured last weekend and both miss this game. Michael Paterson was the only injury worry for the Crusaders after the Force match.

FORM: The Highlanders had their chances last week but some shoddy defence, 27 missed tackles, let the Chiefs off the hook. That loss has probably wiped out any faint chances the Dunedin men may have entertained of making the four. They offered some bright moments on attack but at a vital time could not get their lineout to work, losing three in a row off their own throw in good attacking positions as the match drew to a close. The Crusaders won a second-plays-third battle by 53-0 last week, which tells you everything you need to know about their form.

WHO'S HOT: Carl Hayman was a rock in the Highlanders front row last week and most of his forward colleagues had their moments but none was uniformly good through the full 80 minutes. The backs were also bright, Matt Saunders made some fine busts and Loakimo Mulipola has grown into the game at this level, but again too many mistakes were made and the defence had way too many holes in it. The Crusaders dominated through their forwards, who commanded possession and territory before finding time to score seven of the team�s eight tries. Nobody played badly but Ross Filipo, hat-trick aside, had a strong match in all areas. Kieran Read was another who shone in the tight and loose while Reuben Thorne was at the heart of much of the close-quarter stuff. The backs were sound; Dan Carter ran the cutter effortlessly without trying to do too much on his own and the three-quarters often made the initial busts through the Force defence before linking with the forwards.

WE THINK: Despite the history of close games at Dunedin, we can�t see this one resulting in anything other than a decisive Crusaders victory. We anticipate the visitors will take all five points and win by 15 or more. 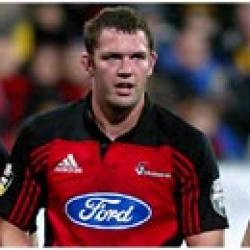