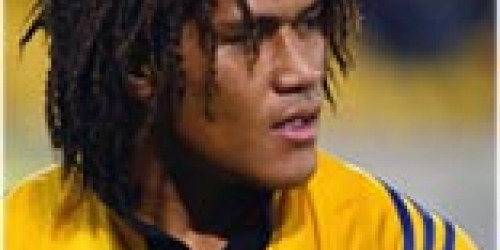 With both teams well down the ladder and two wins out of the top four, their seasons seem all but done.
In saying that, the fat lady has not song - not quite yet anyway. With seemingly nothing to lose this match could easily turn into a try-fest - especially if the Hurricanes can produce the form that took them to last year's final.

WALKING WOUNDED: The Cheetahs had plenty of injuries before starting their tour but got a few players back off the hospital roster last week. However, they did lose Bevan Fortuin for the next two weeks when the judiciary reviewed his dangerous clean-out of Steve Devine at Auckland.

FORM: The HHurricanes finally won a game in their most recent outing, outlasting the Bulls in an error-ridden match to break a month-long losing skid. The Cheetahs are battling now as injuries take their toll and the team tours, which is historically a tricky exercise. Between them these two teams have won seven out of 18 matches, which tells an eloquent tale of two disappointing seasons.

WHO'S HOT: Nobody from either team can claim to be hot at present, although Piri Weepu made a good fist of the first-five role against the Bulls. Despite that we feel his best position is still halfback; it's just that Colin Cooper is hardly spoiled for choice in his inside back positions. Rodney So'oialo had another fine match and his work-rate since returning has been outstanding. The whole Hurricanes team defended well although it must be admitted that the Bulls attack was very one-dimensional. The Cheetahs stiffened their defence against the Blues but could make no headway on attack; Juan Smith was clearly missed. Corniel van Zyl had a good match and Kabamba Floors was his usual energetic self. The backs were sound without ever looking too threatening.

WE THINK: This should be a hard-fought match but we think the Hurricanes will get up, even if it's hard to see them getting a bonus point, especially as Wellington's weather forecast is not great which may keep both the score and skill levels down. 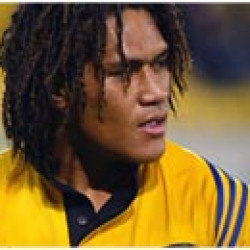