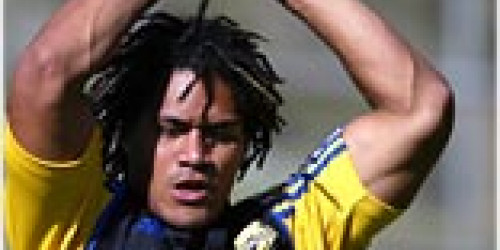 Injury worries have further weakened the Reds as they head to Wellington but the Hurricanes are determined that five points must be taken from this Rebel Sport Super 14 match.

WALKING WOUNDED: Lock Paul Tito is the major concern for the Hurricanes having limped from the ground last weekend. Reds players Lloyd Johansson, who has a shoulder injury, and Julian Huxley, with a groin problem, didn't make the cut while Peter Hynes is also out with a medial strain in his knee.

FORM: All the form is with the home team after it shook off the effects of its loss to the Brumbies by dealing with a solid Chiefs assault last weekend. More turmoil has followed the Reds this week with bitter comments flowing in the Brisbane media, both from former coach Mark McBain and next season's coach Eddie Jones, none of which does anything to help the team as it faces its last two games of the year.

WHO'S HOT: The Hurricanes front five have been one of the most consistent units seen in the competition's history from the Wellington-based franchise and will be a key to absorbing what is likely to be a Reds team looking to crack open any spaces caused by home team complacency which is the biggest worry facing the 'Canes. Wing Lome Fa'atau continues to be a threat and centre Ma'a Nonu has been quiet on attack for a week or two. That's not to forget the Hurricanes loose forwards flankers Chris Masoe and Jerry Collins, and No.8 and captain Rodney So'oialo.

WE THINK: The prospect of a home semi-final must be a big incentive for the Hurricanes who have the chance to set the pace on their prospective rivals in this first game of the round. There should be no thoughts of an easy win over the Reds at this time of the season and a complete performance, if achieved, should see the Hurricanes home in style. 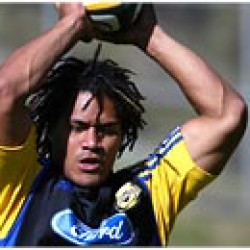