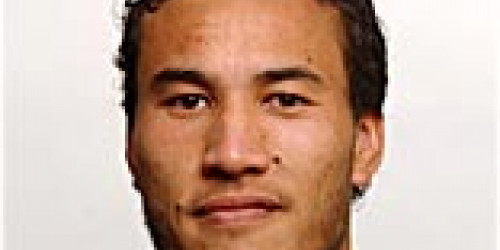 Timing could not have been been much worse for the Reds who face the winners of the Rebel Sport Super 12 in only the second game of the 2006 version in Brisbane on Saturday.

WALKING WOUNDED: Wing Scott Hamilton suffered a blow to the face after colliding with Ben Blair and is being considered on a day-to-day basis over his availability for the Reds game. Prop Wyatt Crockett suffered an ankle strain while flanker Richie McCaw suffered a minor knee strain. Reds No.8 John Roe, halfback Nic Berry and utility back Nic Atkinson all suffered injuries against the Waratahs.

FORM: The Hurricanes started the season impressively. Notoriously slow starters they overcame a disappointing first half to produce the goods exactly on cue and looked most impressive. The Force were in it for a long time against the Brumbies but were not as accurate as they needed to be. James' return promised to be interesting.

WHO'S HOT: First five-eighths Dan Carter slipped superbly back into top-flight play after his break and controlled play nicely. Wing Rico Gearlooked sharp while there was some snappy play from halfback Kevin Senio. No.8 Mose Tuiali'i also looked impressive in the loose. Reds halfback Sam Cordingley is capable of being a handful while new first five-eighths Berrick Barnes is a cool customer.

WE THINK: It's not really a good week for the Reds. Meeting last year's finalists in successive weekends is cruel luck, and very demanding at such an early stage of the competition. The Crusaders, even in the heat of Brisbane, should be comfortable winners on this occasion.