Waratahs look to SA for extra power in pack 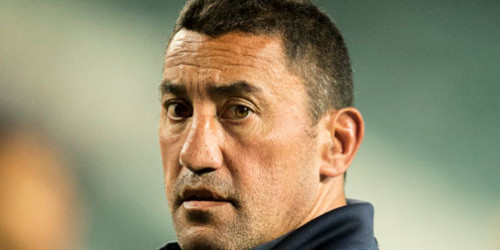 Looking for some 'oomph' up front, the Waratahs have signed South African lock Le Roux Roets on a one-season contract for the 2019 Investec Super Rugby season.

The 2m, 135kg Roets has promised to throw his weight around for the side.

Coach Daryl Gibson said the team management had been seeking an aggressive lock to add to his forward pack.

QUICK TAP: JAGUARES INVEST IN YOUTH FOR 2019
"We first noticed his talent in the Currie Cup and we have been searching for a big, aggressive and physical player who can get us going forward and [who] excels in the set piece," he said.

"At 135kg, Le Roux fits the profile that we have been wanting to add to our squad. His recruitment will add real competition and depth against our current lock options in Rob Simmons, Tom Staniforth, Ryan McCauley and Jed Holloway."

Twenty-three-year-old Roets follows in the footsteps of former Springbok Jacques Potgieter who had a powerful season with the Waratahs in 2015.

NEWS | @MelbourneRebels get off field boost with with former @lionsofficial lock Geoff Parling signing on as forwards coach. 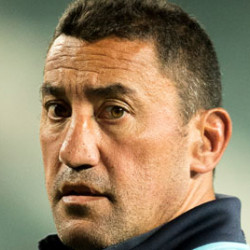